Low Response Rates in Sales Outreach: A Prospect Problem? It’s every salesperson’s fantasy: The CEO of Company X – with whom you have never had contact – calls to say she has heard about your product and wants to place an order immediately. It’s a nice dream, and for a handful of companies, this scenario […]

Does talking about money make you anxious or uncomfortable? If so, you are in good company. Whether in personal or professional settings, discussing money can make even the most confident of us distressed. What is it about money that causes such discomfort? Many financial taboos are rooted in history and culture. In the early 1900’s […]

Email is (almost) Everything

In the world of sales, a face-to-face meeting reigns supreme as the preferred method of interaction. However, getting in front of a potential customer can be a challenge if not approached properly. While phone calls are effective, more and more people in business are opting for email over telephone conversations. The Radicati Group, which collects […]

Often, the process of selling is reduced to words like target, lead, prospect, and buyer. Potential customers are mapped to a pipeline; reports reflect numbers. Entry level salespeople are hyper-focused on meeting quotas and CEOs who haven’t been trained in sales swoop in for the close. While there is nothing wrong with any of the […]

Get Paid for Persistence

Is this scenario familiar? You’ve done your research, identified a strong prospect, and initiated contact. You’ve had a pleasant and promising conversation. Yet, though your initial interaction was positive, your follow-up email or call remains unanswered. Why has your momentum with this highly-qualified, “you-need-what-I’m-selling” prospect stalled? What does it REALLY take to get through to […]

How to Uncover Your Prospect's Budget

MONEY. What, exactly, is it that makes many people uncomfortable talking about money? After all, it’s said that “money makes the world go ‘round.” Yet even given its pervasiveness, discussing finances can be emotionally charged or seen as taboo. Social conditioning plays a large role in the reluctance to have conversations about money. In her […]

You have a pull-up banner, logoed apparel, and snazzy promotional products. Business cards and brochures are printed, and your booth backdrop is packed and ready to be shipped to the convention center. You’re all set for the trade show, right? Not quite yet! None of these items will guarantee a successful outcome — customers! — […]

Silence is a Sales Strength

In comedy, well-placed silence is crucial to evoking an audience reaction. These breaks – referred to as “pregnant pauses” — give the crowd time to absorb the joke and react with laughter. But comedians aren’t the only group that benefit from exaggerated gaps in conversation. Pregnant pauses are also useful to employ in the sales […]

Chemistry is great (but it’s not a sales strategy!)

We’ve all heard stories — and experienced it ourselves — of two people immediately hitting it off, perhaps even falling in love at first sight.  This instant attraction, often referred to as “chemistry”, is a mutual feeling of connection that transcends the spoken word.  Chemistry doesn’t have to be romantic.  It can happen anytime we […] 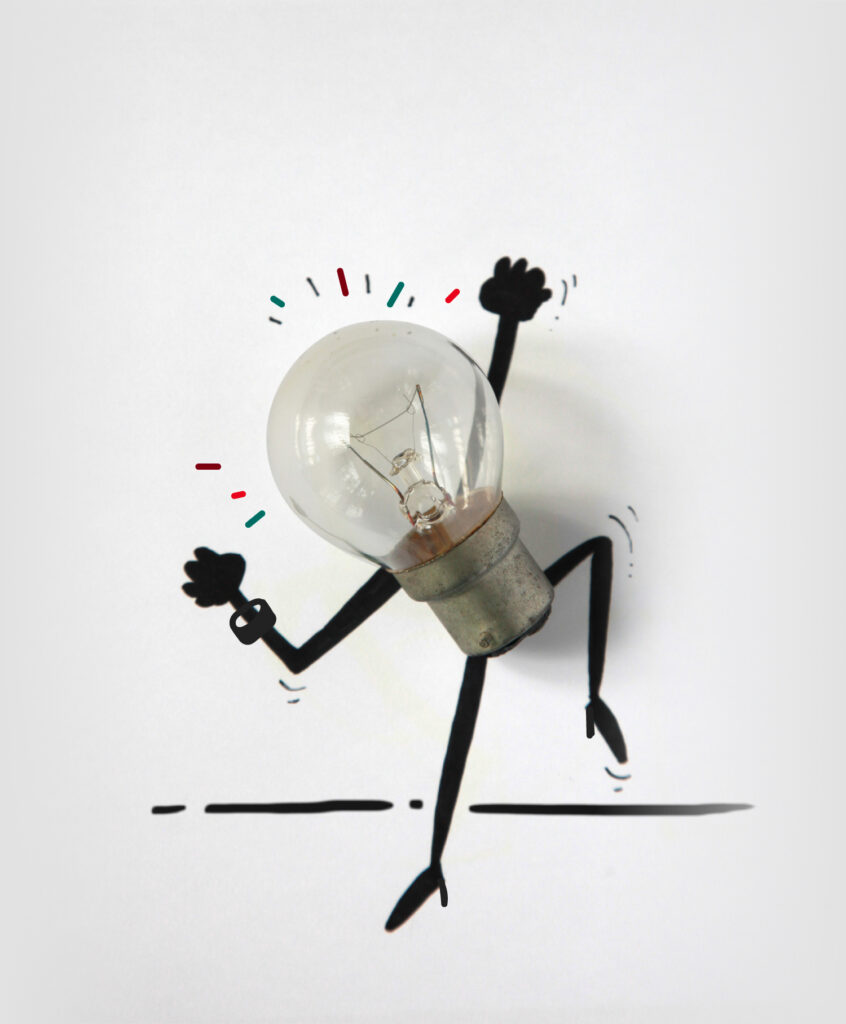